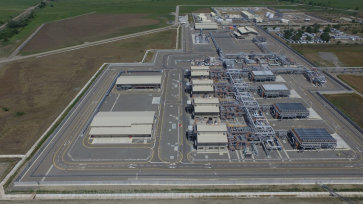 Glensol received an urgent request from bp to replace a failed Dry Gas Seal on one of the RB211 gas compressor units at CSG1 station in Georgia. Due to increase in gas flow through South Caucasus Pipeline Extension (SCPX) there was a need to run three trains simultaneously and with one non-running train there would be no redundancy in the system increasing production risks.

Glensol promptly mobilized field service engineers on a short notice and successfully completed the scope in a planned and safe manner. The team expeditiously repaired the gas compressor unit and restored the fleet availability to 100%.

Other than dealing with the direct scope while overcoming the challenge, Glensol team also had to address several other critical technical issues related to gas turbine controls at both the CSG1 and CSG2 stations. As a result of strategic and prompt method used by the Glensol field service engineers, timely availability of critical machines for further safe and reliable operation of stations were maintained.

Quick facts about SCP in Georgia 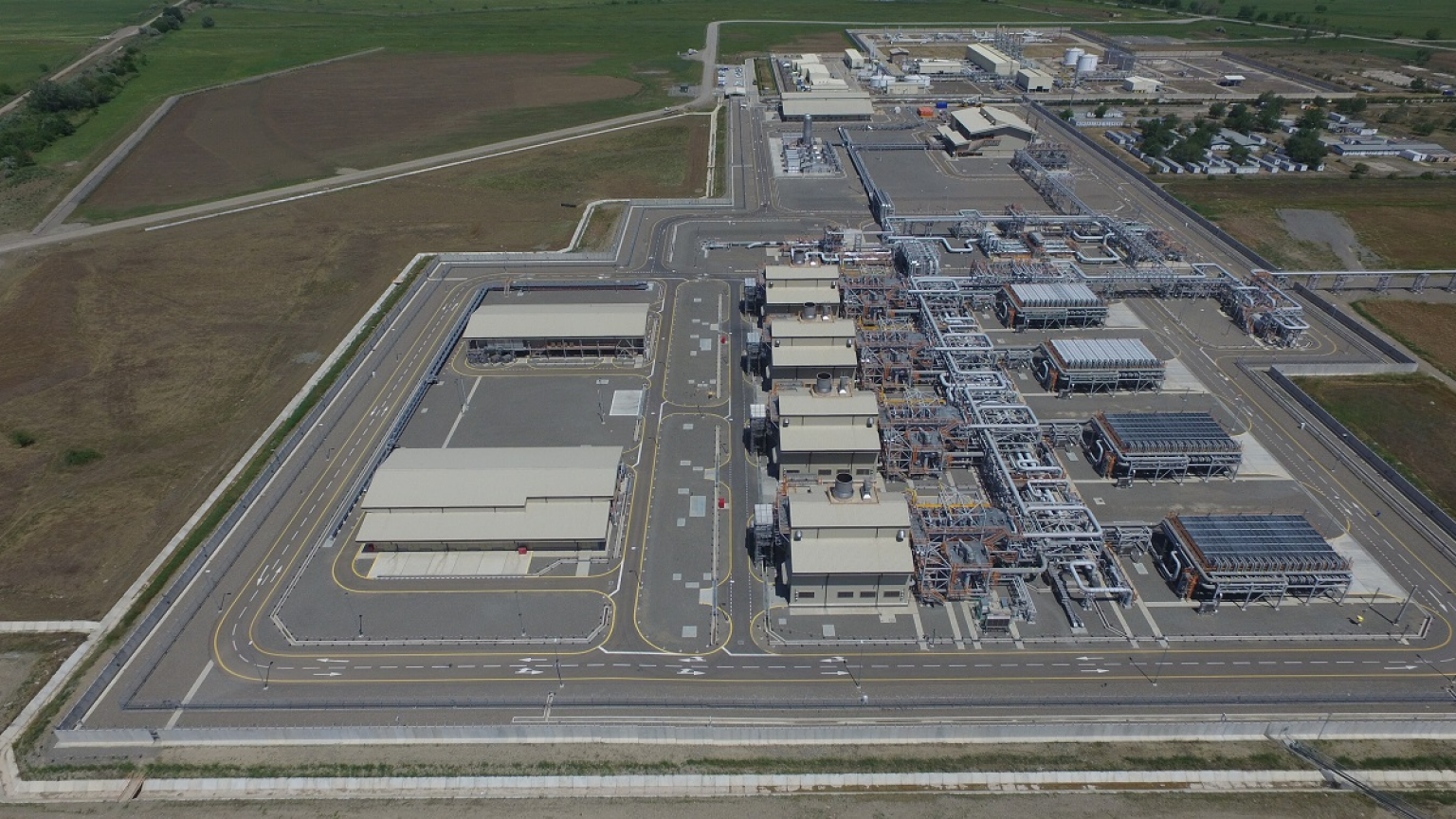